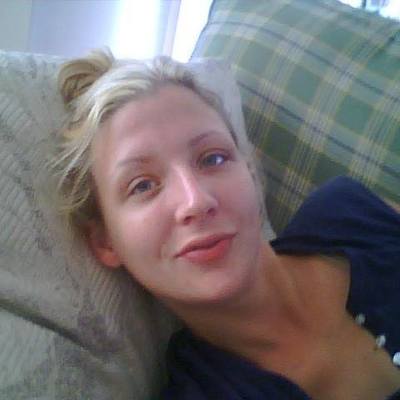 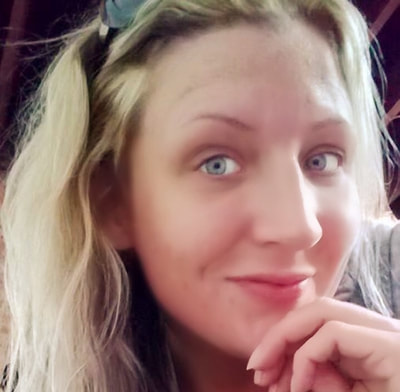 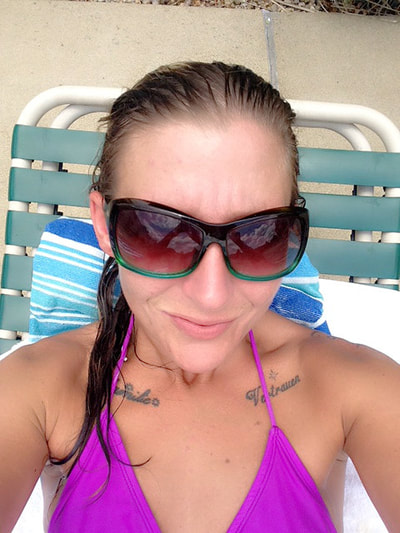 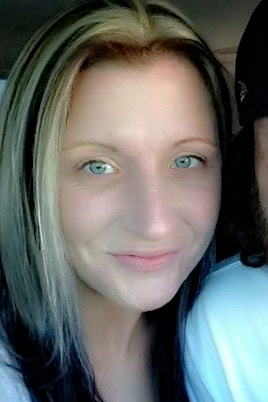 ​​The Amber Reineck House is a 501(c)(3) nonprofit organization, committed to cultivating hope in each person we serve by embracing a community of acceptance and compassion; providing housing and educational resources for those impacted by Substance Use Disorder.

​ To reduce the stigma associated with substance use disorder by building a recovery-friendly
community, providing education and increasing acceptance and support.

To acquire and staff a fully functional long-term recovery home for women in Livingston County.

She had the soul of a gypsy, the heart of a hippie, the spirit of a fairy, and the presence of an angel

It was in the very early morning hours of Christmas, 2015 when Courtney Atsalakis awoke to the sound of the doorbell.
Michigan State troopers were at her door.  She was notified that her sister, Amber Reineck, had passed away on Christmas Eve and to immediately contact a detective in Maryland.  She was informed that Amber had likely died of a drug overdose.  The shock, the guilt, the disbelief that followed was indescribable.  What was unbearable was knowing she had to break the news to Amber's two daughters, Justice, age 15 and California, age 11.  The girls had been staying with Courtney while their mom worked out of state.  They were anxiously awaiting her return to celebrate Christmas with her.  They hadn't seen their mom since Halloween and Amber NEVER missed Christmas with her girls.  The news would have to wait until Christmas was over.  Courtney had the difficult task of  waking her parents to tell them that their daughter Amber was dead.

Amber's story is all too familiar these days.  She had suffered a back injury and pinched nerve 8 years earlier.  She was prescribed an opiate pain-killer.  Unfortunately, Amber had the disease of addiction.  When prescriptions weren't renewed, she turned to the street.  She tried to hide her addiction..... ashamed.  The toxicology report showed Tylenol and Fentanyl in her system.  Courtney felt guilt as she had said some pretty awful things to her sister before her death...words that can't be taken back.  She called her names, she thought her addiction was a choice.  She was angry at her and did not understand how she could choose spending money on drugs instead of supporting her children.

Trying to put the pieces together and make sense of her sister's death, she started educating herself on the disease of addiction and the current opioid crisis.  She participated in community awareness and walks.  She talked to experts. She read books.  She eventually joined the board of Home of New Vision, a recovery services provider in Ann Arbor, MI. It was there that she learned that there is a lot of stigma associated with the disease of addiction.  This can cause addicts to be hesitant about telling their family and friends, prevents them from admitting they have a problem, from seeking support and services.  This same stigma causes family and friends to be judgmental and non-supportive, and angry.  It causes the community to proclaim "not in my backyard" when it comes to assisting those who are in long-term recovery.  It was while serving on this board that she also learned how difficult it was for recovery support providers to acquire affordable transitional housing.

Courtney's personal experience with the loss, her subsequent awakening to the truth about the disease of addiction and its stigma, and shortage of supportive transitional housing motivated her to form Amber Reineck House in December 2017.
​It has become her passion.  The acquisition of a recovery home in memory of her sister will help people recovering from substance abuse disorders create a better vision for their future.  Courtney is a leader in the community, speaks at various events, and has been featured on the Detroit News. 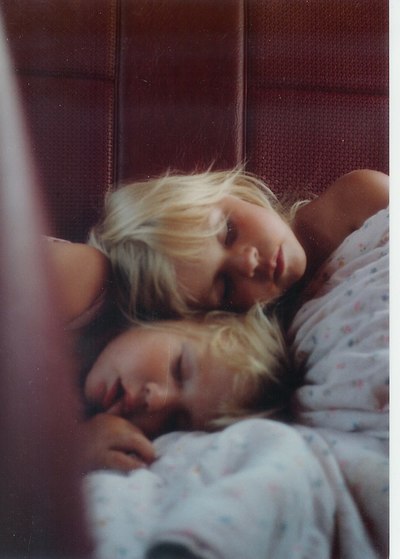 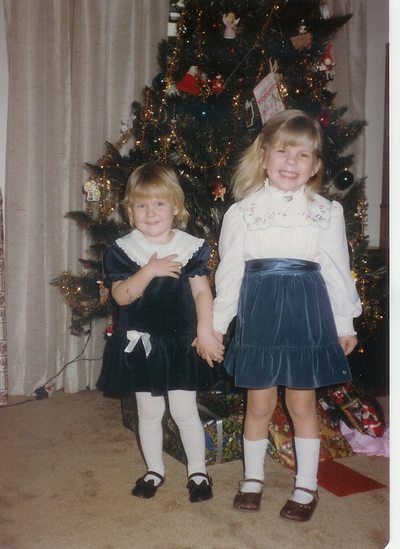 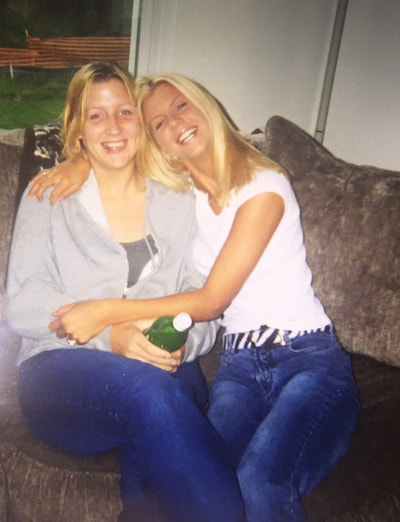 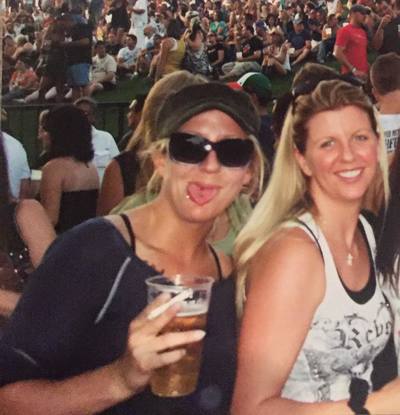